Where it all began

We first came into existence in 1915. We were originally located adjacent to the old brickworks at the bottom of lowes lane, which leads up to its current location. It moved to it’s present location in the 1930’s. Over the Years the club has undergone many transformations which include the course having to be redesigned when the construction of the M66 Motorway meant it lost two of it’s holes. As part of the arrangement with the motorway contractors, two new holes designed by Peter Alliss, were built on the opposite side of the lane close to the site of the original course.

A Brief Travel Through Time

A look back through time at our clubs illustrious 100 year history. 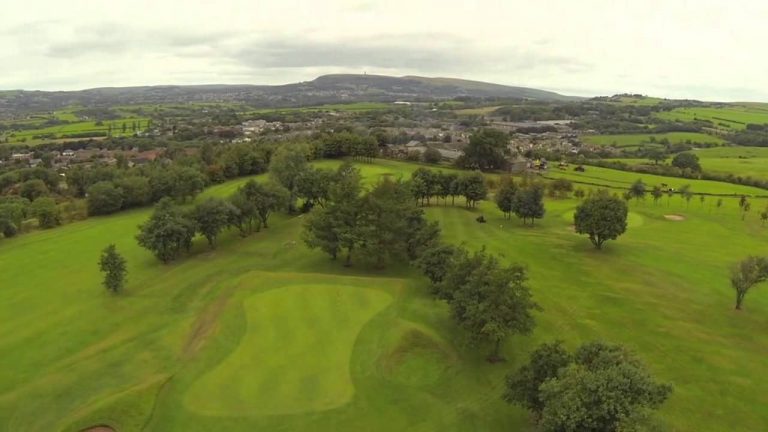 For a small nine hole course, the club has been renowned from it’s very early days for the quality of it’s golf, particularly in team competitions.

Some of our successes include :-

Recently the club has carried on the achievements of the early members including winning the Bury and District league on several occasions and being in contention virtually every other year. The club has also reached the finals in the prestigous Dunham Forest Trophy and Manchester Alliance Foursomes Championships in recent years. as well as reaching the latter stages of the Archie Preston Knockout Trophy

Our past captains - Clubhouse Improvements & much more to come.

In the 1990’s the clubhouse was redesigned and extended. The latest developments at the club include a new short game practice area and practice putting green as well as some new tree planting schemes to redefine the fairways of some of the holes.

The club recently celebrated their Centenary year and had lot’s of exciting events over the year culminating in late September with an open day at the club which included our centenary medal final where both our mens and ladies centenary champions where crowned and also held a final event in October with a dinner dance at the club featuring well known local singing duo Vogue.

This website uses cookies to improve your experience while you navigate through the website. Out of these cookies, the cookies that are categorized as necessary are stored on your browser as they are essential for the working of basic functionalities of the website. We also use third-party cookies that help us analyze and understand how you use this website. These cookies will be stored in your browser only with your consent. You also have the option to opt-out of these cookies. But opting out of some of these cookies may have an effect on your browsing experience.
Necessary Always Enabled
Necessary cookies are absolutely essential for the website to function properly. This category only includes cookies that ensures basic functionalities and security features of the website. These cookies do not store any personal information.
Non-necessary
Any cookies that may not be particularly necessary for the website to function and is used specifically to collect user personal data via analytics, ads, other embedded contents are termed as non-necessary cookies. It is mandatory to procure user consent prior to running these cookies on your website.
SAVE & ACCEPT